Cookbook with Smells
Using hardback copies of a Tudor and Victorian cookbooks insert pressed flowers herbs and spices into certain pages. The pages of the books would be glued together so the book becomes more like a solid object with spaces cut into it to hold the spices etc. 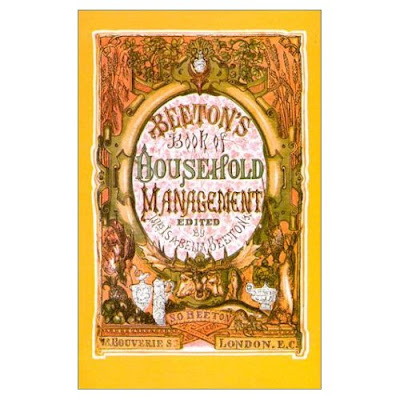 Progress so Far This idea didn't cause any problems as far a placing goes. I have been trying to bid for copies of Mrs Beetons cookbook on ebay, similar to the copy in Speke Hall kitchen, keep being outbid! Finally managed to buy one this week its alot smaller than the one in Speke Hall kitchen with a red binding. Its has great illustrations finding it hard to cut into it to create the work because its such a lovely book.


Digital Picture Frame
This idea is to customise a digital picture frame, which would play the sound of the music score Les Hirondelles being played on the piano. The slide show of images would show the piano and the music score, Jasmine in Victorian dress etc, maybe members of the Access to Heritage Group could be dressed as Victorians for a photoshoot? If it were possible it would be interesting to have the music played on the piano in the drawing room and record it for the digital picture frame. The digital frame can be programmed to start at certain times. 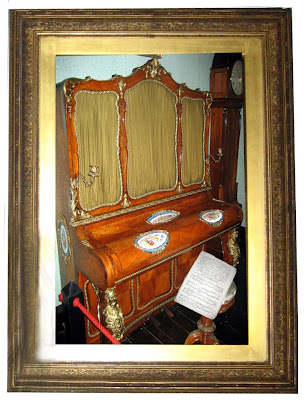 Progress so Far This idea provoked lots of discussion to do with the placing of the object. Hopefully it will be placed on the table as you come into the room but this has to be tested. I now have the digital frame, and a recording of Les Hirondelles sung by Joan Sutherland which is great. But still uncertain if I will use this recording or make my own to make it sound more like an amater singing. Will need to organise photo shoot in October in victorian costume.

Stucco Ceiling Box Creating a version of the stucco ceiling in the Oak Parlour, so it may be touched. The ceiling would be set into a Victorian style box or tea tray.For the visuals below I have used the ceiling modelled by the Access to Heritage group made in icing. For the commission I would use a more permanent modelling material e.g. ‘Super Sculpey’. The box could also have a mirror set into the lid to view the original ceiling. 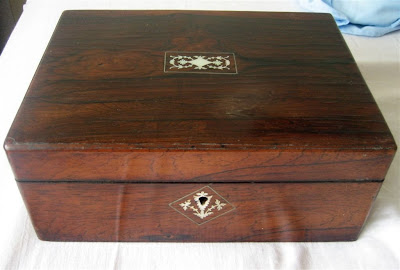 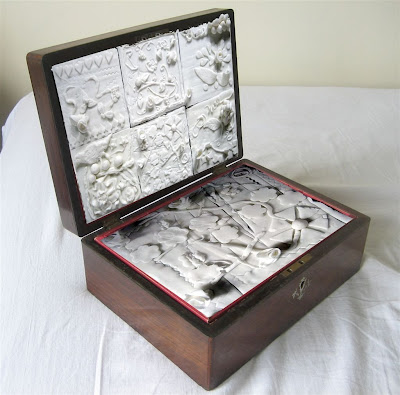 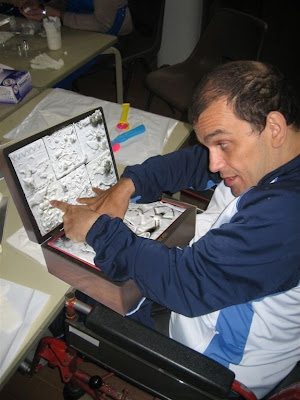 Progress so far, there has been some discussion about where the box should be placed in the Oak Parlour and a suggestion to cover the bottom of the box with felt to protect surfaces. I am waiting for my order of Sculpey to be delivered I want to use white so it won't need painting and the only suppliers to the UK from America have told me I it will not be delivered till October.
Posted by kate at 9/17/2008